From 05-09 January 2020, the second meeting of the ECORISK2050 project was held at the Rehovot campus from the Hebrew University of Jerusalem, Israel.

We started our time in Israel with an interesting trip to Jerusalem on Sunday, where we had a guided tour around the fascinating old city. For many of us it was the first time in Israel, so this tour was a great way to learn more about the history of the city and country. 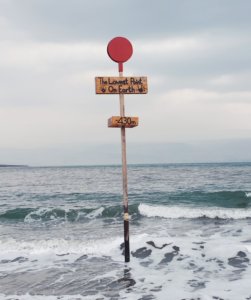 The Dead Sea – the lowest place on earth

After the offical meeting, the ESRs stayed in Rehovot in order to prepare for the upcoming workshop in Wageningen and to see more of the country. We went to Tel Aviv and the ancient port city Jaffa, and of course we couldn’t miss visiting the dead sea -the Earth’s lowest point on land- as well! Unfortunately we weren’t allowed to float on the water due to bad weather conditions, but nevertheless it was an interesting experience to visit world’s deepest hypersaline lake and one of the saltiest water bodies.

The meeting really came to an end after a few more days of hard work, falafel, travelling, hummus and more falafel. We’re very fortunate to be part of this enriching project and are looking forward to the next workshop in Wageningen (NL). 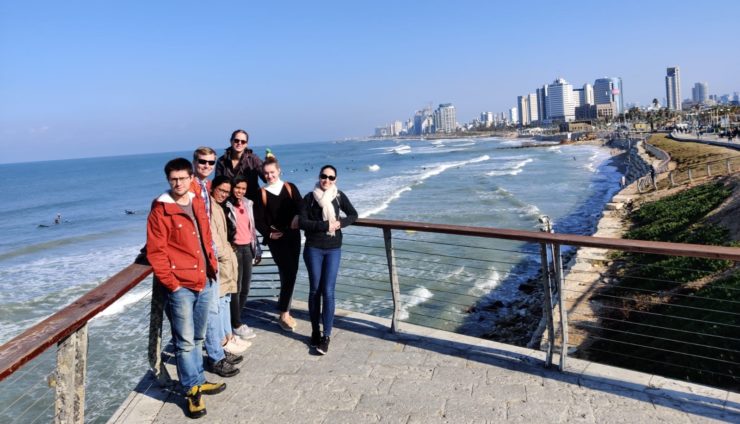 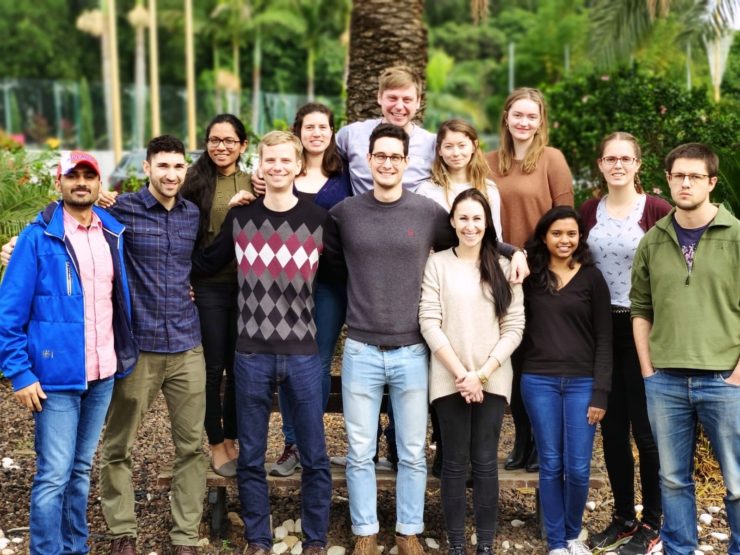